"I wish the world was flat like the old days, then I could travel just by folding a map" 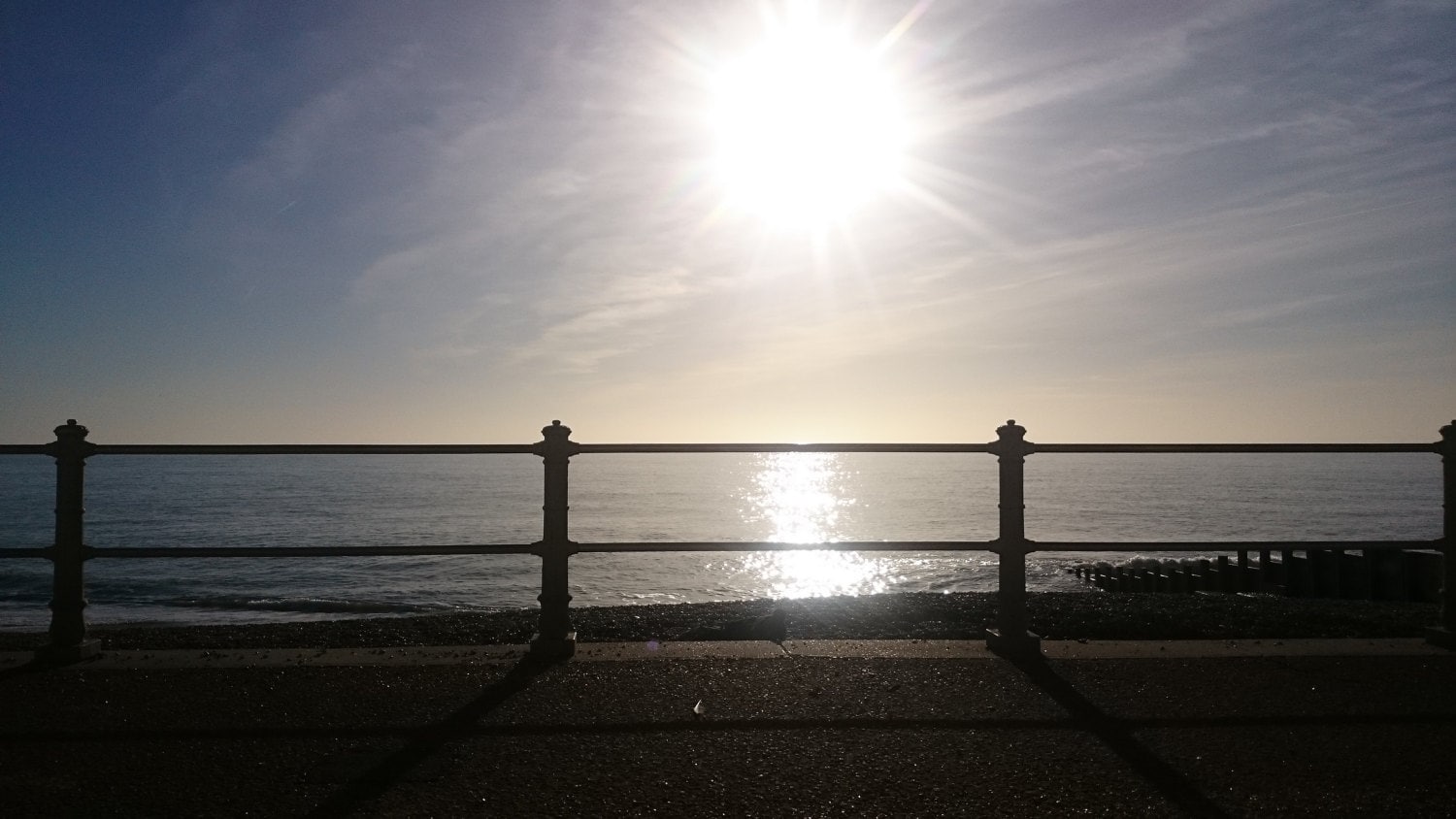 For the past few years I've been making myself a to do list. I don't like to look at it as a list of new years resolutions but I guess thats ostensibly what it is. The rule is simple. Write it when you're feeling as posi as possible and then, if its on the list, find a way to do it by the end of the year, no matter what.

It's led me on some merry paths.

Initially, I started doing it because too many years were passing by with nothing to show for them. Maybe it was a case of too much comfort. Maybe it was the daily grind of a busy career. Maybe it was plain laziness. Whatever it was, "the list" forced me to do things and sometimes thats what you need.

Travelling to various countries on my own, writing an album for The Dead Anyways, walking from Glasgow to Inverness, swimming in the Pacific ocean, Running 500 miles in a year (it was initially 1000 but I figured the Proclaimers would let me off if I didn't do "500 more"), quitting nursing, starting my own business, moving to the coast, touring europe with Demon Smiles. All these things made the list and I wouldn't have done half of them if I hadn't written them down.

Starting a cafe was going to be on next years list but I did it already so I guess I'll have to come up with something else now.. Requests welcome.

Previous list items have led to so many weird and wonderful moments... Almost freezing to death in a one man tent in the middle of the Scottish highlands, hanging out in Skid Row and Compton, having a room full of people chanting "fuck you Dave" in more than one small European town are some of the more random ones. I met people I never thought I would, I did some things I'm proud of and some things I'm glad I got out of in one peice. But life has undoubtably been more interesting and I've felt more alive for all the experiences I've had.

This years list is going to end up being mostly business related. Its weird that a tool that in previous years has taken me to all sorts of places is going to basically keep me in the same town and probably the same room for most of next year. I'm cool with that. I do need to fashion a few that will push my limits a little bit though and force me to do something outside of the cafe.

As long as 2017 provides something more and something different to 2016 I'll be happy. 12 months is a long time, I want to be changed by the time I come out the other side.

Previous Post "Old souls and rogues on the lam again"
Next Post "We think we know what we're doing, that don't mean a thing"
0 items in your cart