"Old souls and rogues on the lam again" 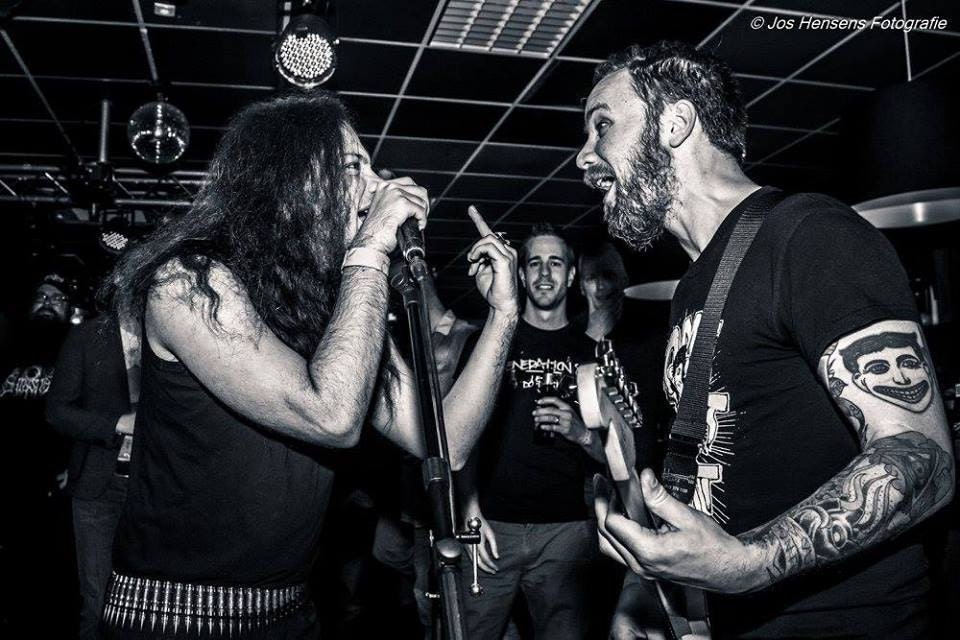 Sometimes one good thing has to make way for another good thing. Goodbye rather than good riddance.

I always knew that starting the cafe would be extremely time intensive and all consuming. I welcomed that and still do. In many ways its given my life more purpose than it's ever had before. That purpose has been there for sometime, (I started this company 18 months ago, it didn't just suddenly get real when the cafe opened), but I had the opportunity to put some of my time into other projects before.

One of the main projects I put my time and effort into was music. Since Sham City Roasters started, The Dead Anyways recorded our debut album which I'm extremely proud of and Demon Smiles toured Europe, supported one of my all time favourite bands at the O2 Academy and lost and replaced a long standing member, coming back a far better band.

More importantly I met loads of amazing people, had an excuse to hang out with my best friends regularly and had a shit load of fun.

But time is not infinite and I can't do everything. So on the 13th January, I'm going to be playing my last gig with Demon Smiles. I'm sad about it but I'm also super happy with the state the band is in right now and releived that I won't be responsible for holding them back from playing out and pushing the band further.

Its got me thinking about taking control of life by making tough choices and how positive that can be. It's so easy to allow unmade decisions to ruin things over time. Its pretty much what I've done my whole life. Ignore something long enough that it "goes away" except that whatever that thing effects gets ruined in the process.

I'll continue making music in some way, I've been in a band or making some sort of music since I was 14 and I don't plan on stopping that now... Just look at that Mr T haircut/bondage trouser arrangment I had going on back then... 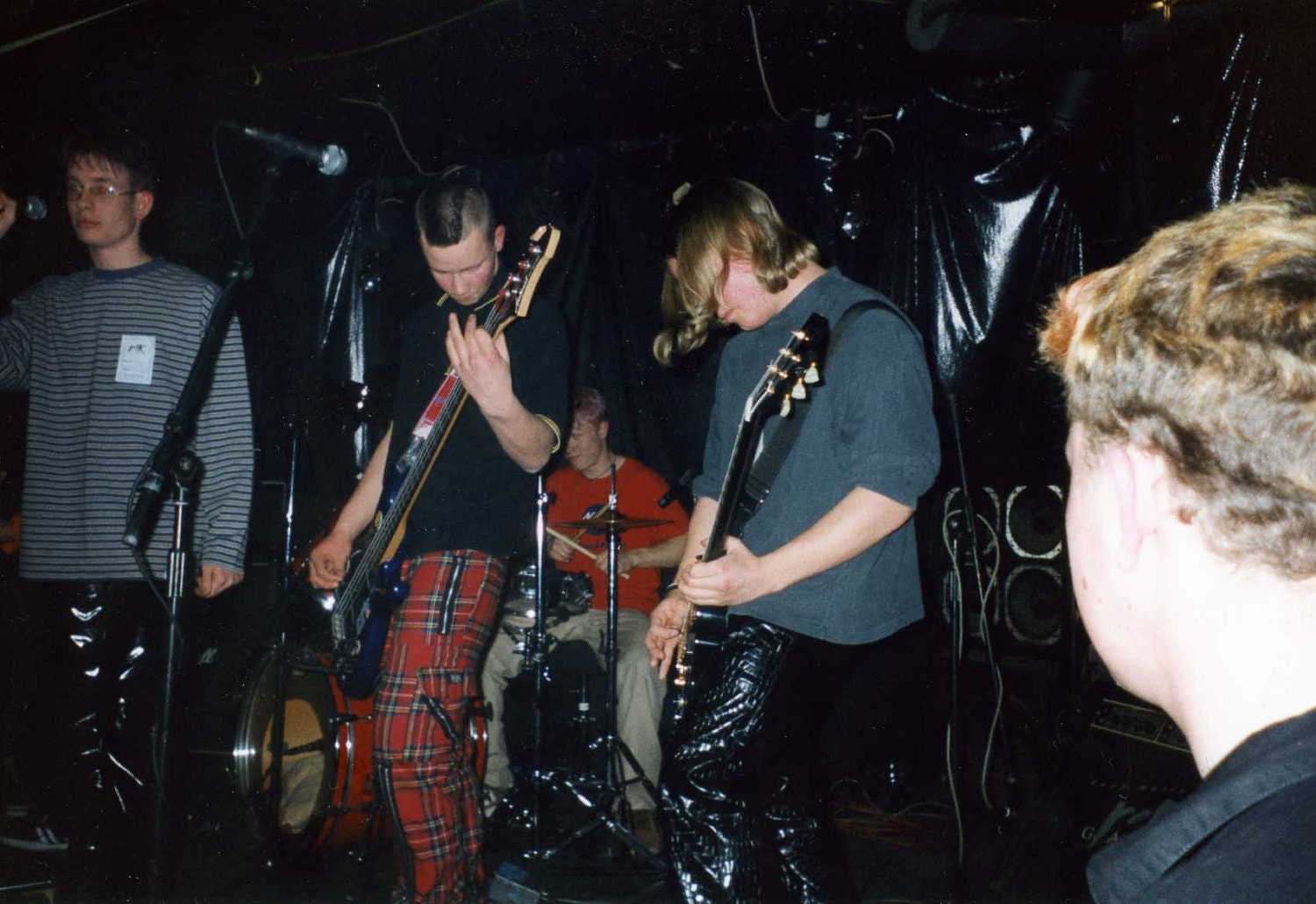 But touring and spending weekends driving up and down the country is no longer an option for me. The Dead Anyways are gonna continue in some form but we're dotted around the place now and we're all busy. It's gonna be old friends having an excuse to meet up mostly. I'm really looking forward to that.

As I think I said in one of these previous blogs, it was music that brought me to Hastings in the first place and ended up leading me down this path. Weird how one thing effects another sometimes.

I love music and I love making music and being in a band. It has, and will continue to, affect every decision I make and every road I take. I just need to figure out a way to fit it around this other amazing thing I'm doing. Expect news on that once I've worked it out.

I hope this hasn't sounded overly negative. I'm completely stoked for the future, both for my business and for those bands and I think this is going to be the best thing for everyone involved. Come to one of my last shows with Demon Smiles (Hastings on NYE and Chatham on 13th January) or go see them with the new guy sometime... 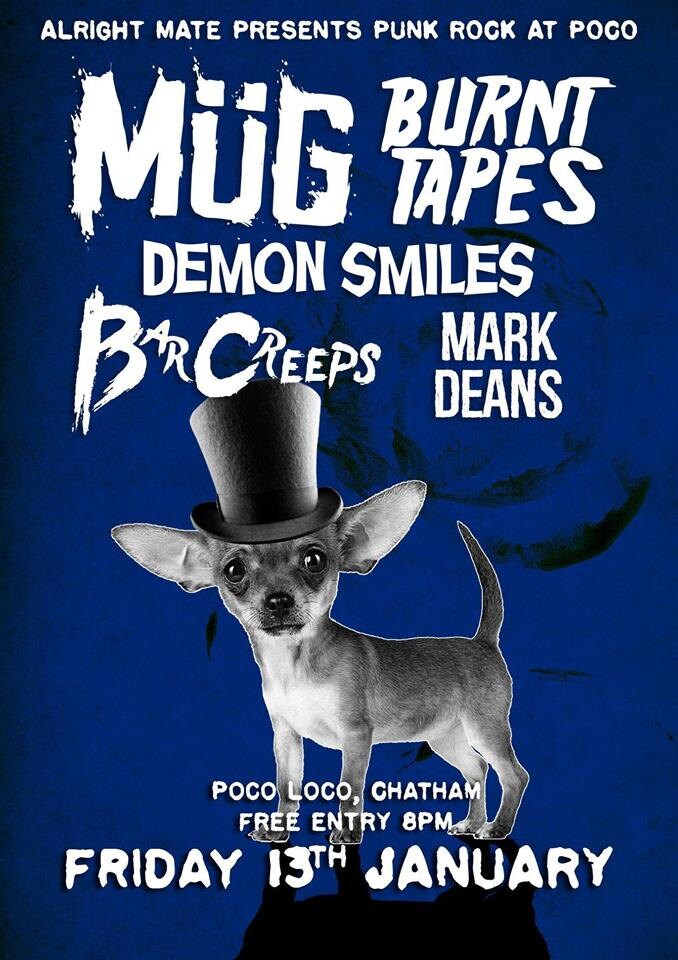 Previous Post "It doesn't hurt to stare at the sun and to breathe colour into lifeless lungs"
Next Post "I wish the world was flat like the old days, then I could travel just by folding a map"
0 items in your cart