"We think we know what we're doing, that don't mean a thing" 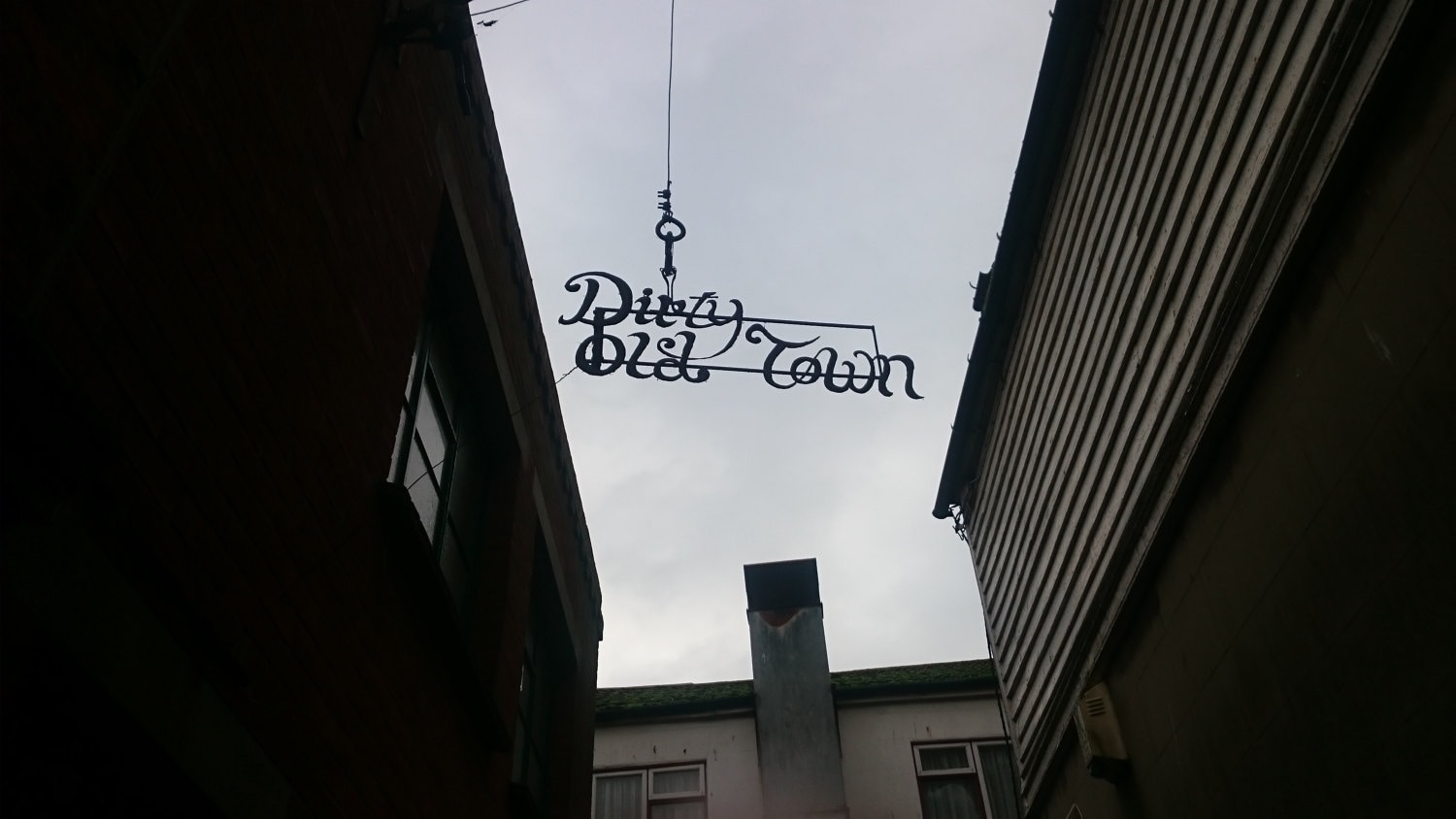 I was reading yesterday that REM once went on record as saying that they would never play clubs with a larger capacity than 5000 and that Michael Stipe would never lip synch...

That was pretty fucking dumb.

But, I'll happily go on record now and say I'll never do anything I don't want to do with Sham City Roasters.

I don't think it's poor business practice or foolish to not want to fill the world with poor imitations of yourself. I think that the world would be a far richer and more interesting place if the hero of ambition was the person who tried to make their small part of the world as amazing as possible as opposed to seeking to spread themselves out to the world and in the process dumbing down and normalising the very things that makes them special.

I had an offer last week to open another Sham City Roasters in London. I said no.

It ended up being a tougher decision than I would have expected it to be but mostly because of a voice in my head that wasn't my own.

I think I would have been spreading myself too thin if I'd tried to take on another cafe but more importantly, it would have been moving away from the reason that I started this business in the first place. And for what? To "grow my brand"? Fuck that. I'm not a brand, I'm a person doing my best at doing some stuff.

I just want to create a cool space, listen to music I like, do something I want everyday and be my own boss.

I guess I'm there already...

So why did I find myself pricing set up costs and discussing specifics with a landlord? I'm not sure how far I want to explore that... Maybe hidden underneath the Crass T-Shirt beats the heart of a greedy entrepeneur...

I hope not. I think that the situations we find ourselves in and the challenges we face are the only times when any of us get to find out the real nature of ourselves. I could have done, and can do, whatever I want with my business but until opportunity comes knocking, do I really know what decisions I'll make? Am I going to make any guarantees about what I do in the future? Do I feel a need to stick to them if I do?

No. I'm going to do what I think is best for the thing I created and stay true to my ideals even if they change over time and I'm going to make no apologies about that.

And I'm gonna lip synch like a muthafucker anytime I want.

Previous Post "I wish the world was flat like the old days, then I could travel just by folding a map"
0 items in your cart