"If I live until tomorrow, I'm gonna quit my job" 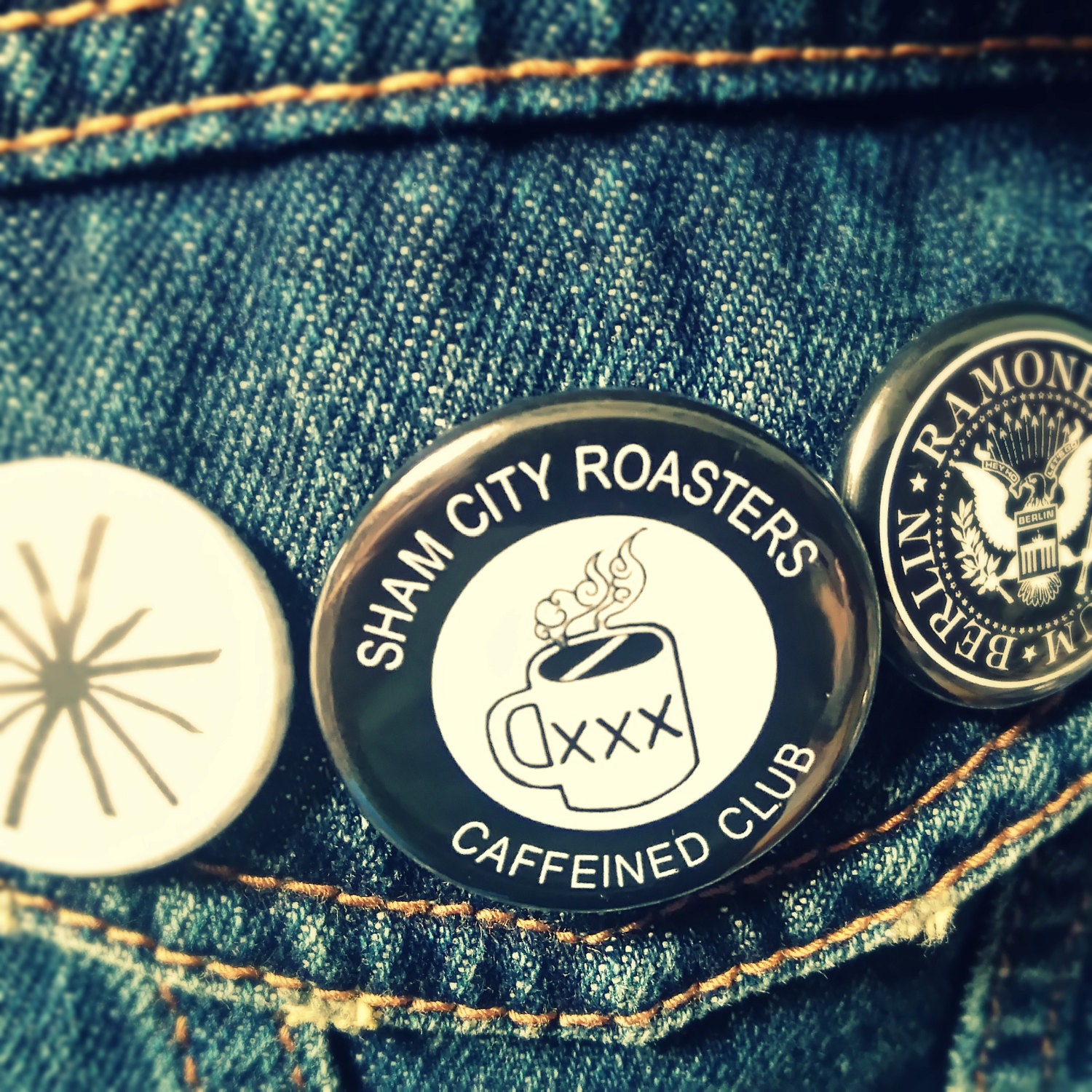 Quitting my job was way easier than I ever dreamt it would be once I'd done it.

But it took 15 years to realise that.

Wish I'd done it sooner.

I didn't really hate my job, I was a psychiatric nurse, it was tough sometimes and it took an awful lot out of me. But for the most part I can think of far worse things to have done... My job before that was data entry and I had to wear a tie, for christs sake. I guess some people would choose that over spending the majority of their time on an acute psychiatric ward. Maybe my propensity to challenging situations should have told me something.

I managed to fall into a career too. I never really wanted it. I didn't know what I wanted. I went for promotions when I was told to. I took on extra work when I was asked to. I floated. Floated for a really long time. Its tough to realise that you're doing that when you're in the midst of it.

Then, one day I had a crazy idea that I was going to start a coffee roasting company.

The thing about quitting anything, or doing anything for that matter, is that the idea of doing it is so much tougher than actually doing it. I thought about all of the things that could go wrong. I ignored all the advice I would have given to any body else in my position. I felt like I only had the option to remain. Change took me to a place that was too scary.

The thing about looking back on quitting anything, or doing anything for that matter, is that none of those things you worried about become very important at all once you've followed through on it. As soon as you've done it, all those worries get replaced by whatever else you have going on. You find a whole bunch of new things to be scared of.

I've ended up living my dream, I've been incredibly lucky but I feel like I made that luck. Its not always been easy. Fuck, its never been easy. But my life used to be easy and I was bored/unhappy/frustrated/running towards middle age/whatever other hellish lifestyle choice you can think of. My life now is hard work, its not a lot of sleep, its not filled with bags of money but its... You know what? I don't know what it is...

I still could fail of course but I'm going to be way happier until I do and probably happier if I do. Things weren't that bad before, by the way. I'm being dramatic. This is a fucking blog, what did you expect?

I think I've failed to get my point across that well in this. The world seems to be crumbling around us and it's hard to write something positive right now... Listen to the song I stole the quote from for the title. It does a better job than I've done of explaining what I'm feeling right now (Quit Your Job Pt.2 by the amazing Block Fort).

I guess my point is, just do whatever you want to do and deal with it after you've made the decision. It'll always be better than going to a job you hate or leading a life you don't find fullfilling. It'll never work out how you expect it but that's not a bad thing. You didn't expect to be brexitted or Trumped but you're gonna deal with that now and, you know what, you're probably going to be fine.

Previous Post "Daylight's almost over now, cant think of anymore to say"
Next Post "It doesn't hurt to stare at the sun and to breathe colour into lifeless lungs"
0 items in your cart